Evan Bartels is a singer-songwriter and guitarist based in Nashville, Tennessee and originally hailing from Nebraska. He has continued to learn and collect stories following the release of his 2017 debut album The Devil, God & Me. His experiences of touring throughout the United States and becoming a father have enhanced his perspective and widened his lens of the world. The past two years of his life have offered deeper insight and empathy toward the struggles of the human experience, and he clearly expresses this in his poignant and personal songwriting. Storytelling has always been a fixture in his writing, and Bartels continues to evolve his narratives by digging deeper beneath the surface and clinging to an authentic message. He captures a moment and fleshes it out to its barest, rawest form, thereby creating a piece of art that—regardless of genre or setting—moves the listener. Bartels’s most current work embodies this action and directly reflects his mission to convey truthful narratives. 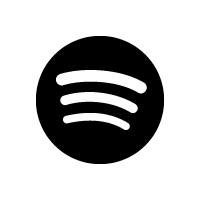 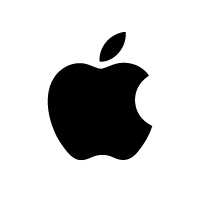 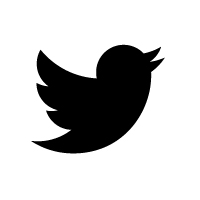 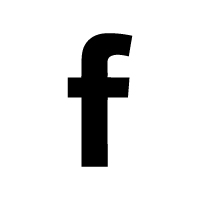 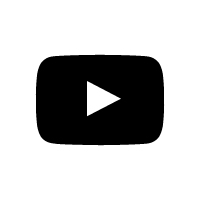 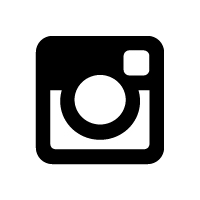 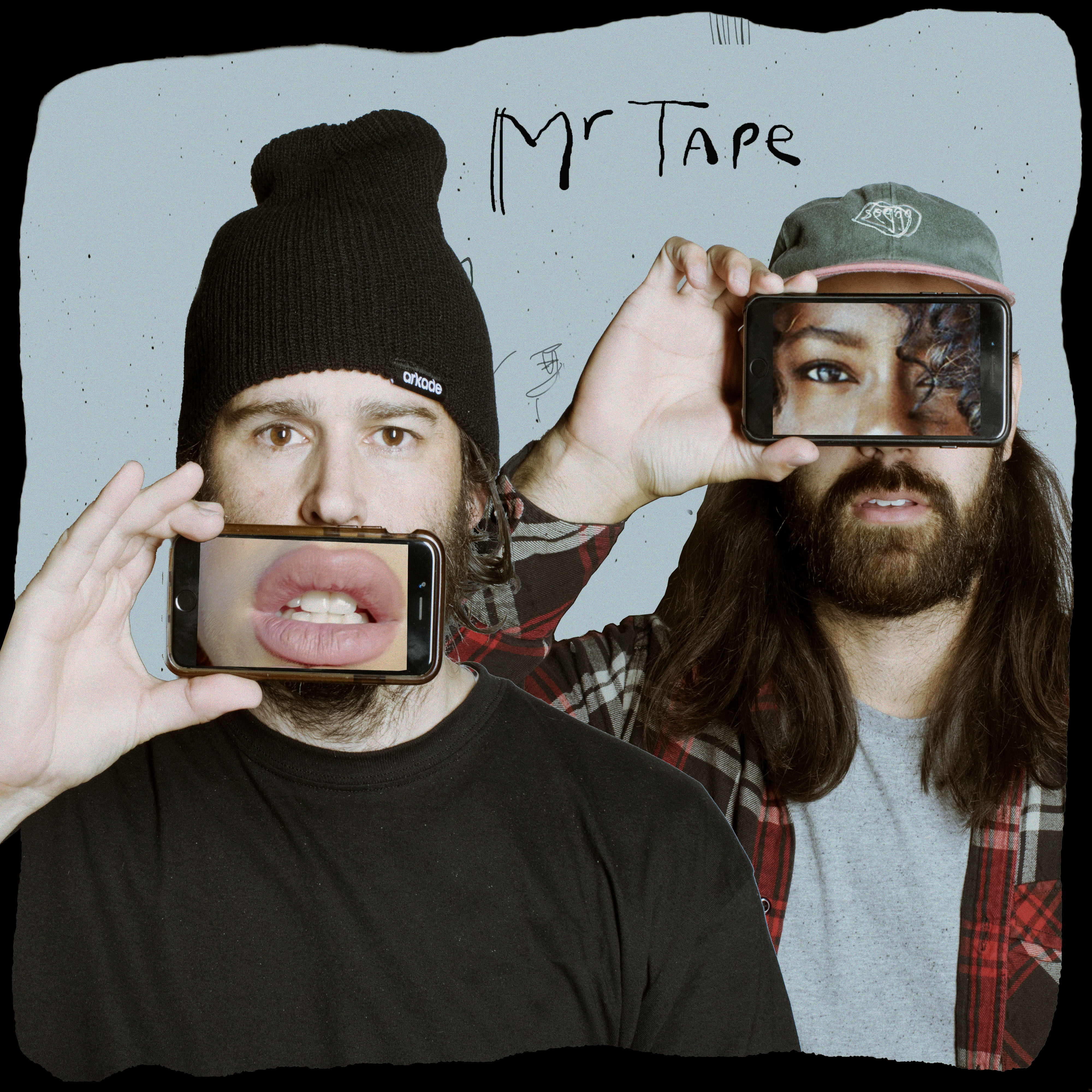 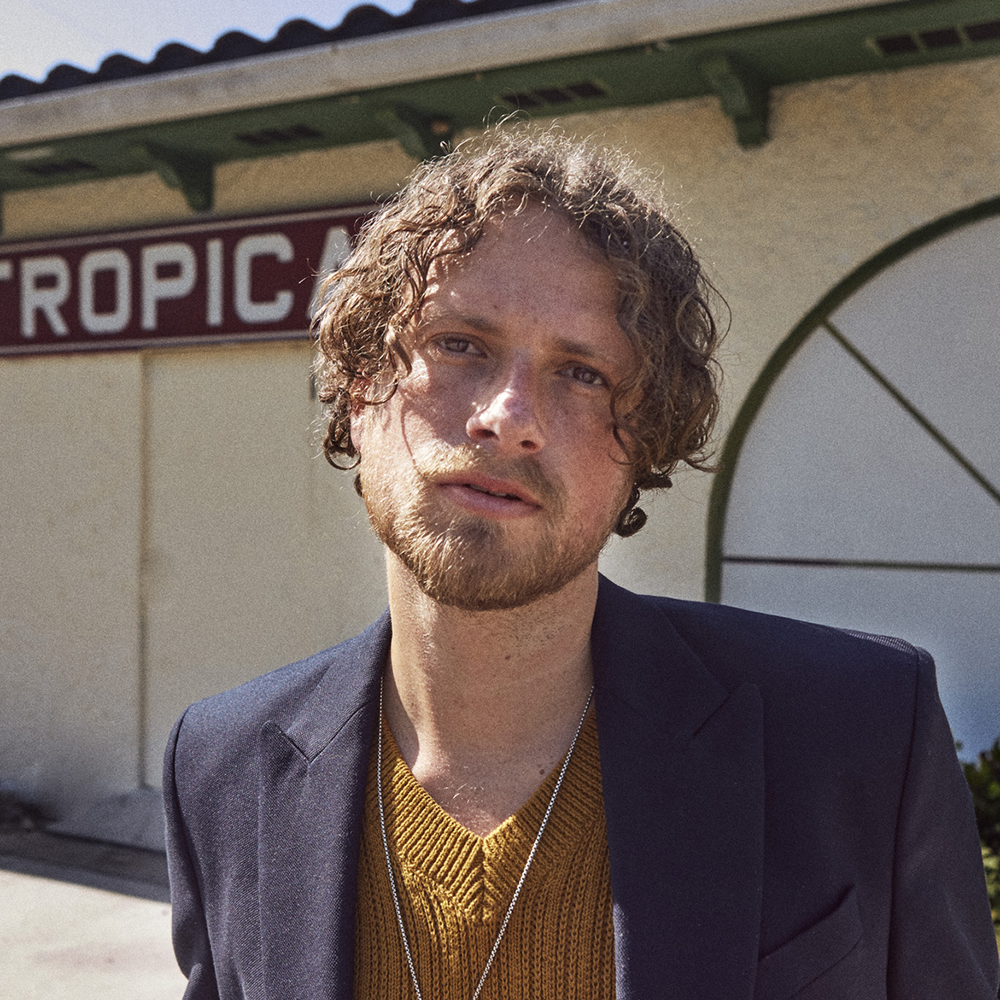 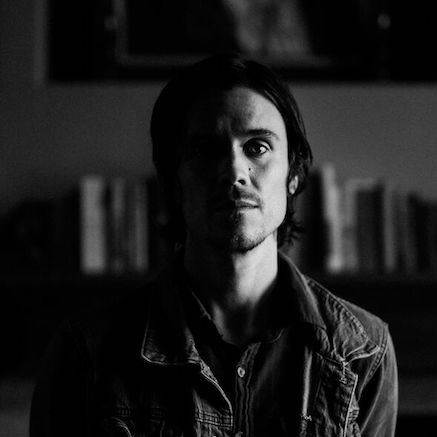 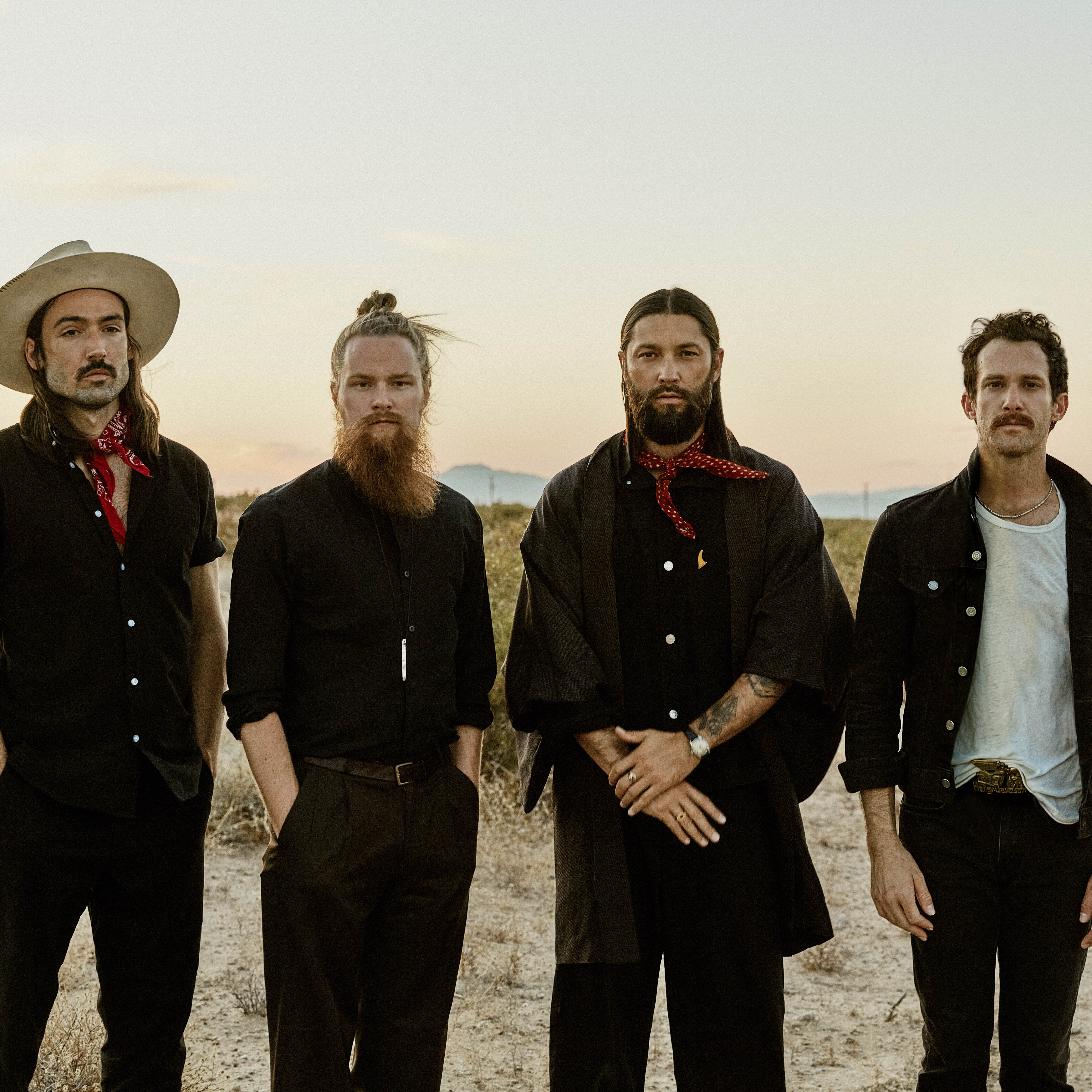